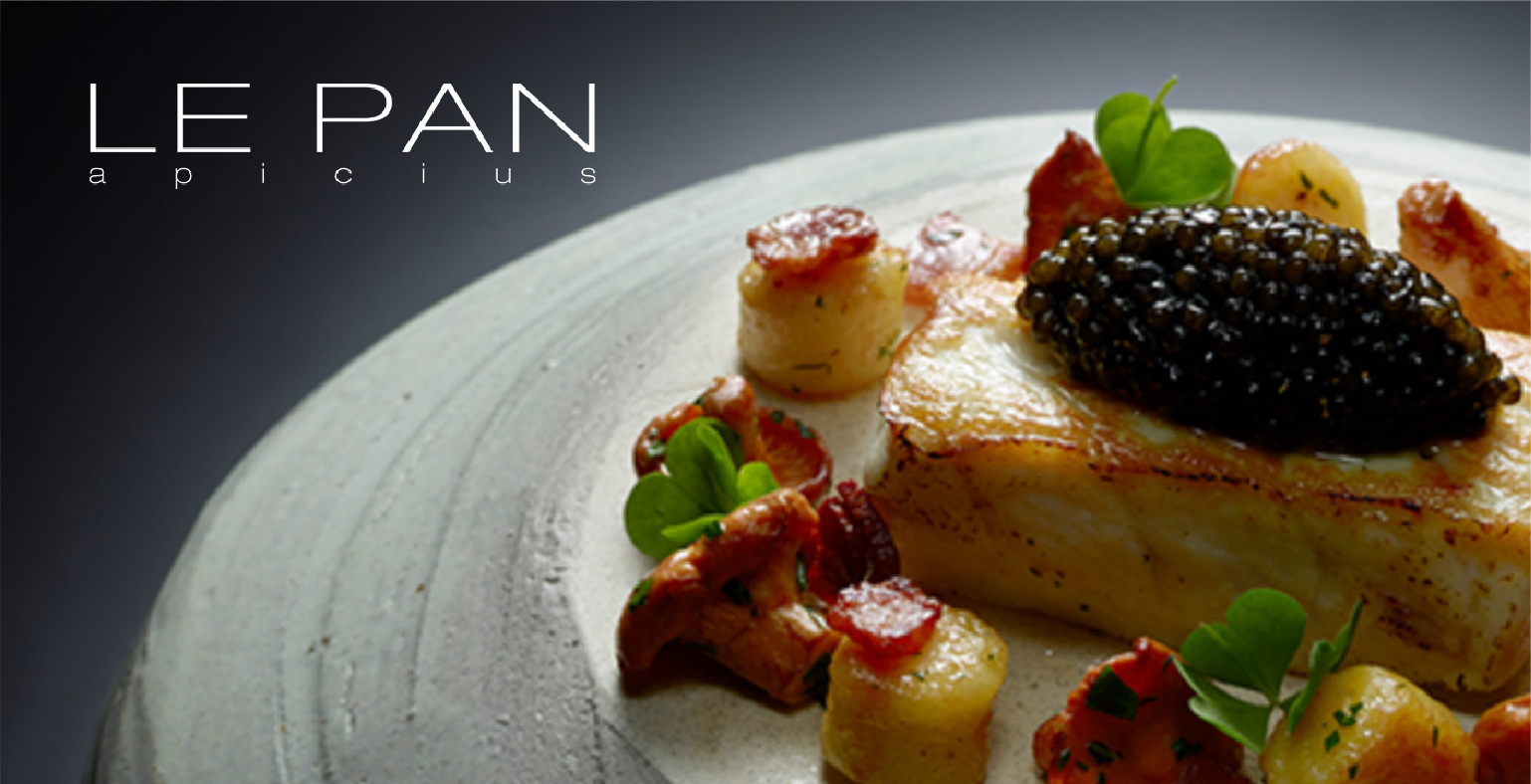 LE PAN arrived in Hong Kong in early 2017 and immediately set a new benchmark for restaurant design with its remarkable palace-like interior; white marble and white leather features, accentuated with crystal chandeliers and warm accents of lavender. Hailing from Singapore, award-winning chef Edward Voon presents inventive and artfully plated contemporary French cuisine in a glamorous and spacious restaurant on a leafy corner in Kowloon Bay. StrategySeeing that chef Voon’s trademark was his imagination and experimentation on contemporary French cuisine, he had then garnered a significant international following. He was named one of the world’s top 10 most innovative chefs by Restaurant magazine in 2007. To develop a strong relationship with media publications, a series of media tastings were held at the chef’s table, to which 6 patrons were sat on the edge of the open kitchen while enjoying a meal that would change their perspective on food. The goal of the media tastings were to ensure that LE PAN remains at the forefront of Hong Kong’s high-end dining scene. Results• Voltage secured over 60 clippings out of one press release, including 29 high quality features and various interviews • The creative approach to the press release and the continued pitching created enormous ROI for LE PAN which helped to cement the brand amongst Asian media and consumers • Voltage achieved a total PR value of over $11.4 million